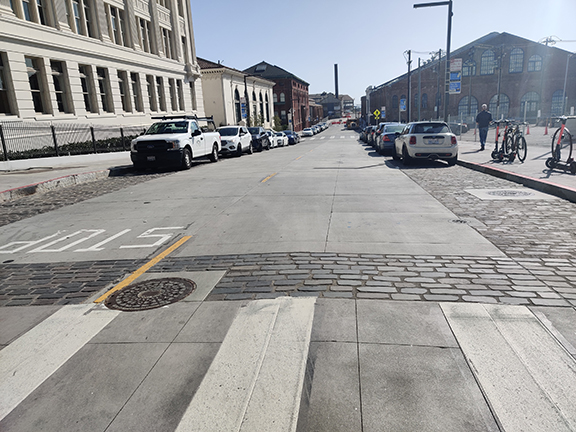 Pier 70 is an approximately 28-acre development on San Francisco’s waterfront. New zoning rules for Pier 70 approved by the San Francisco Planning Commission allow for the rehabilitation of significant historic buildings on the site, as well as the construction of new buildings for housing, local manufacturing, and community amenities such as parks and open space. The project could bring up to 2,150 new homes, 1.75 million square feet of commercial office, up to 445,000 square feet of retail, light industrial, and art space to the area. Nine acres of new parks and open spaces are also planned.

The project creates protections against sea level rise at the high end of projected 2,100 sea-level-rise estimates established by the State. The grade of the entire 28-acre site will be raised. As part of that the sea-level rise plan, the 120,000 square foot historic Building 12 will be raised nearly nine feet. 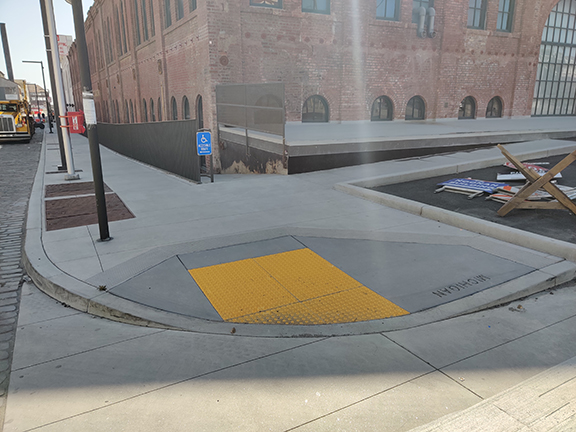 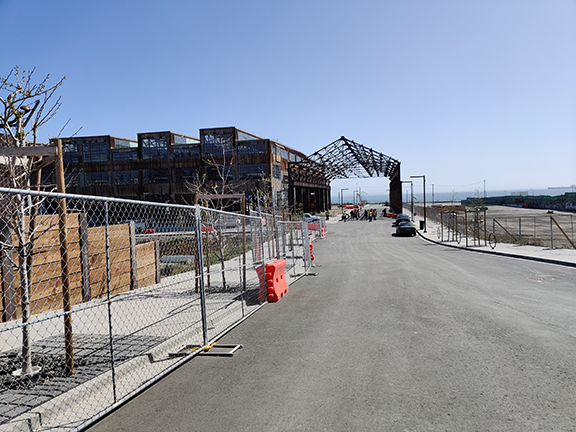