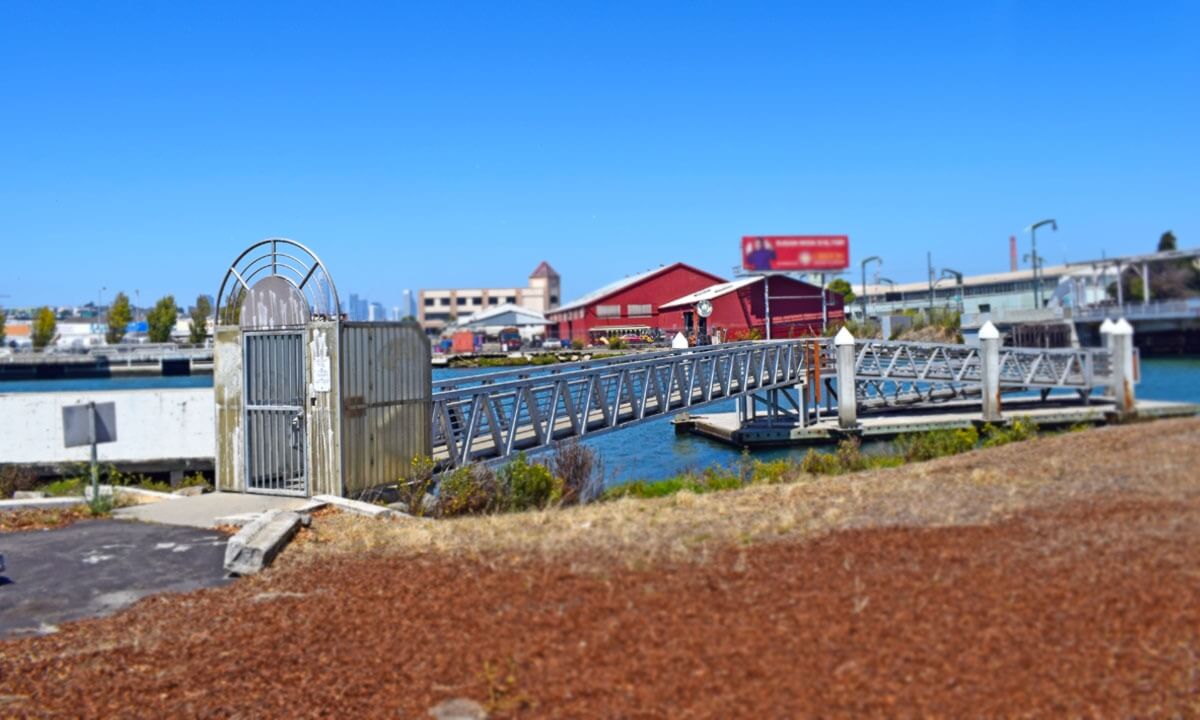 AGS, as a joint venture partner, provided project management and professional engineering services to support the design of a replacement for the portion of the Southeast Outfall (SEO) that crosses Islais Creek parallel to the Third Street Bridge. The SEO is part of the combined sewer system, which collects and treats both wastewater and stormwater. The existing SEO Islais Creek crossing was comprised of two ductile iron pipes (36-inch and 42-inch). The pipes were constructed across Islais Creek and buried in the bottom of the creek bed. The existing pipes were buried 20 feet under the lowest point of the creek sediments, and the water depth was 30 feet. Constructed in 1967, the existing pipes had reached the end of their useful life.

The new Islais Creek crossing design consists of two 54-inch outside diameter high-density polyethylene (HDPE) buried pipes to replace the 36-inch and 42-inch pipes. The design, which includes one new structure on each side of the creek, was proposed to tie the new pipes to the existing system. The new structure designs contain actuated valves and pipes to divert flow to the new or existing systems.

AGS provided project management and coordination, geotechnical engineering, environmental engineering, civil engineering, and design for the SEO project. AGS’ scope of work included an initial condition assessment and a review of background information. The condition assessment involved evaluation of existing pipelines, vaults, the booster pump station, manholes, the boat dock, and other assets, and then assessment of the effects of the proposed construction of those existing structures. AGS also attended bi-weekly meetings with the Wastewater Treatment Operators to determine the effects of construction on the operations of the Treatment Plant.

As part of this work, AGS' geotechnical team evaluated the effects of sea-level rise on the stability of Islais Creek shorelines and will develop the required mitigation measures to protect the existing shorelines from excessive lateral deformations and potential failure under a significant earthquake loading.

AGS's civil engineering team reviewed the record utility information provided by utility providers, and conducted site investigations, to confirm the accuracy of the Existing Topographic and Utility Survey for the project.  Then, they revised the survey to match existing and recorded conditions.

AGS also prepared construction period Traffic Control Plans for work on the Islais Creek Bridge at Third Street. The Traffic Control Plans were complicated by the fact that vehicular traffic and the Third Street Muni Light Rail both cross the bridge. The San Francisco Municipal Transportation Agency required light rail traffic to remain in service throughout the project.  The Traffic Control Plans were prepared to allow northbound only traffic on the bridge, while southbound traffic was diverted to other local streets when work is in process in the southbound lanes, and the reverse when work proceeded on the northbound lanes.  The work was phased to prevent conflicts with other major infrastructure projects, and traffic conflicts with SF Giants and Golden State Warriors games.  Extensive coordination was required with the SFPUC, SFMTA, and SFPW, due to the other scheduled projects. 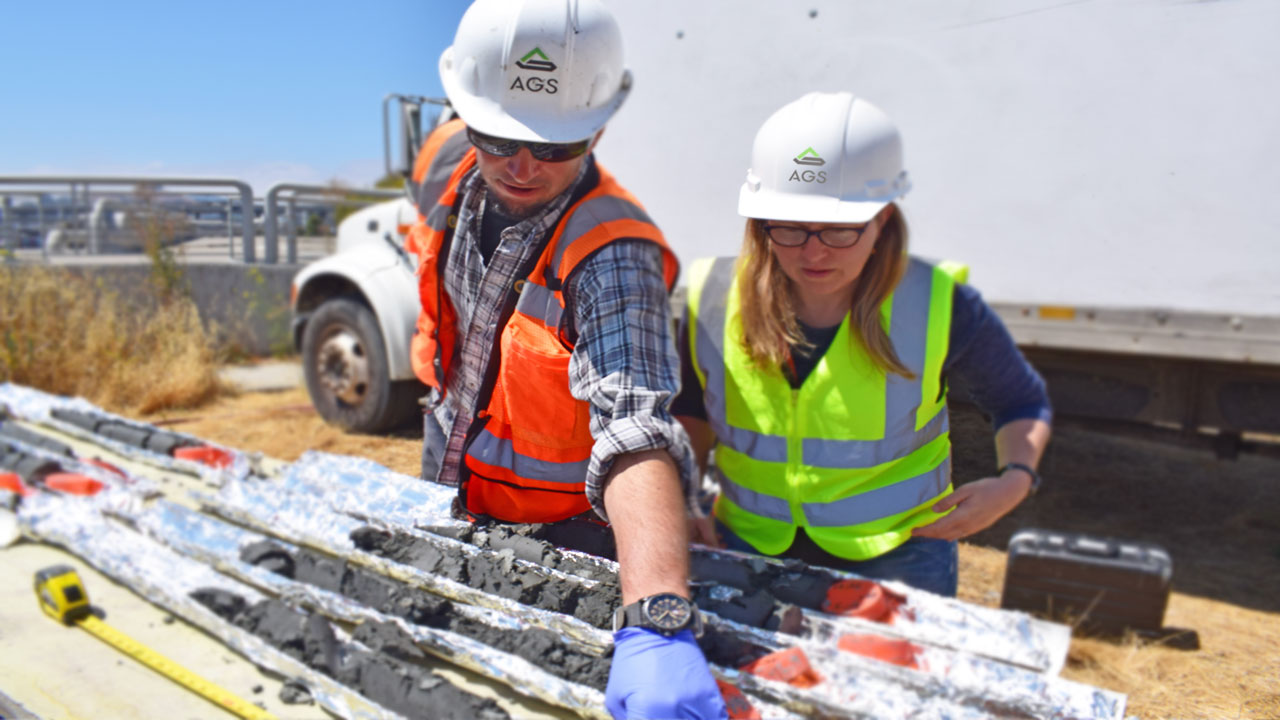 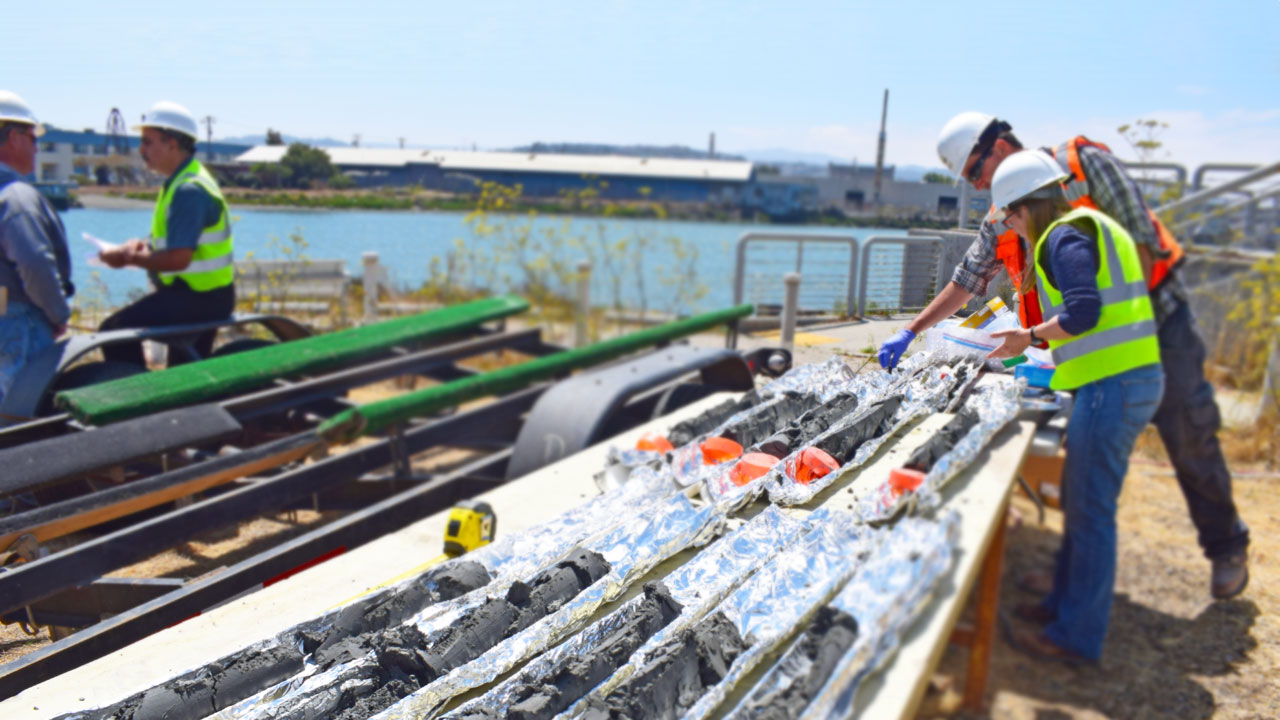 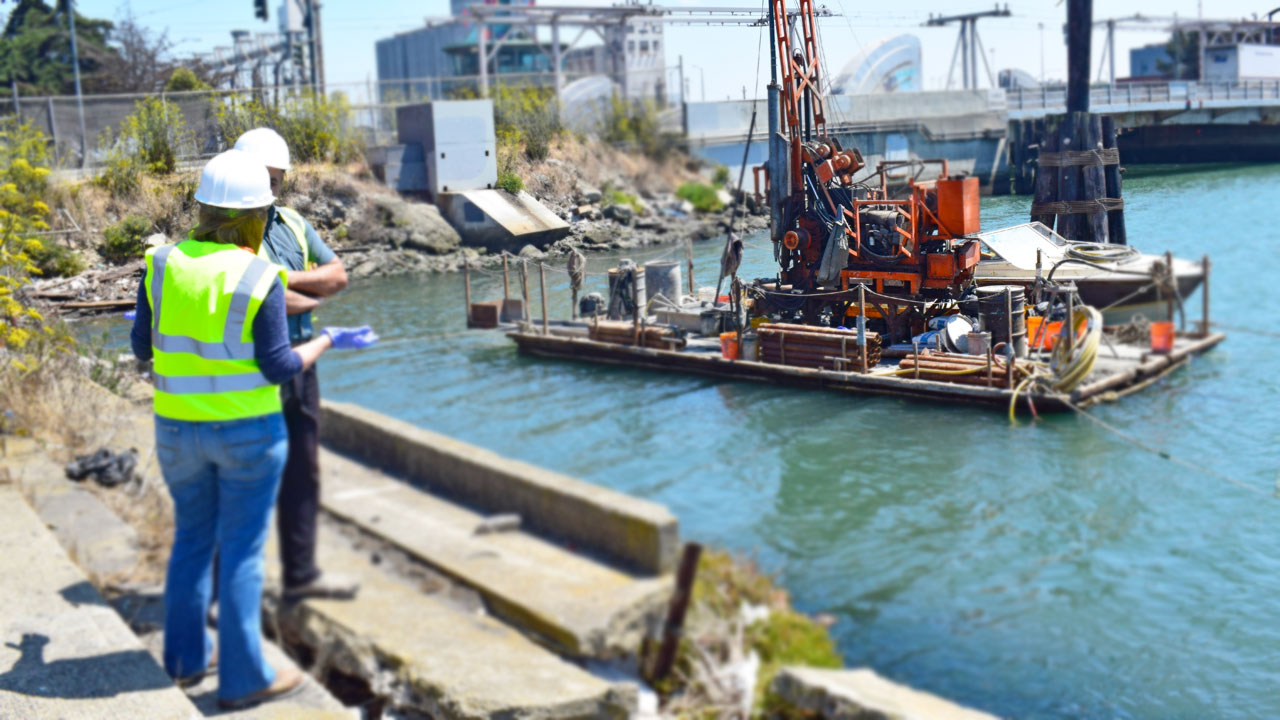 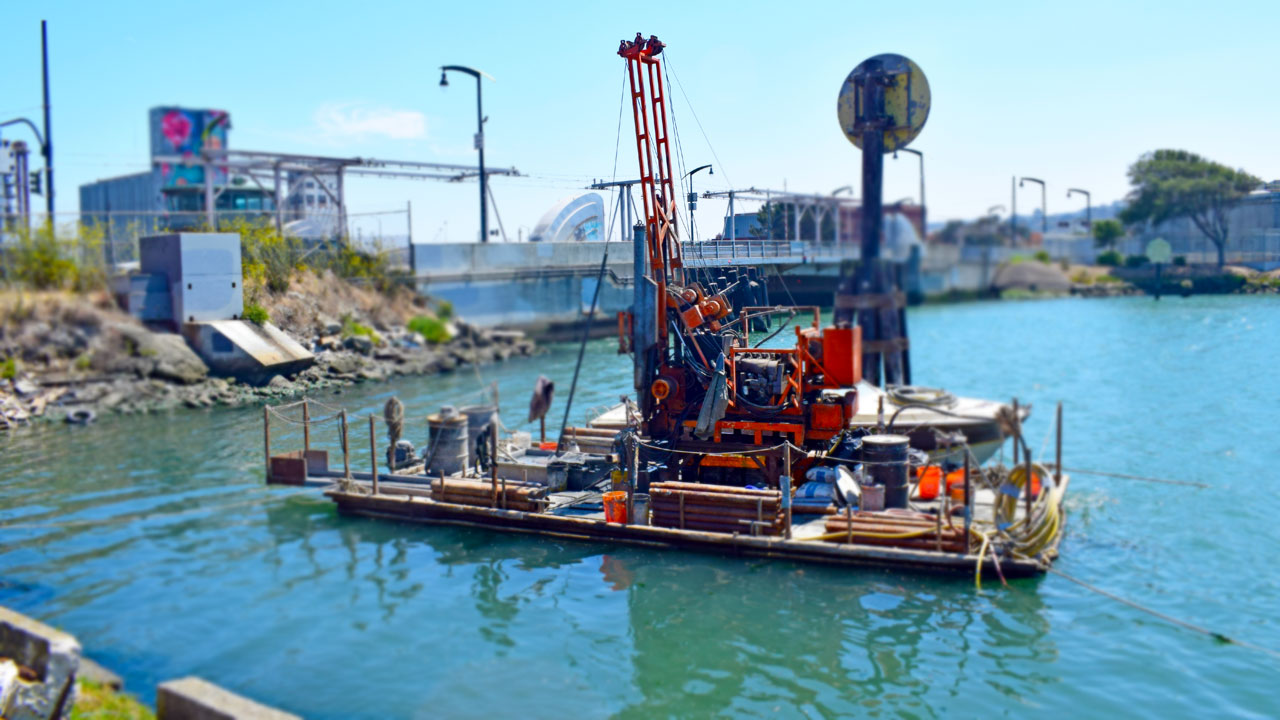 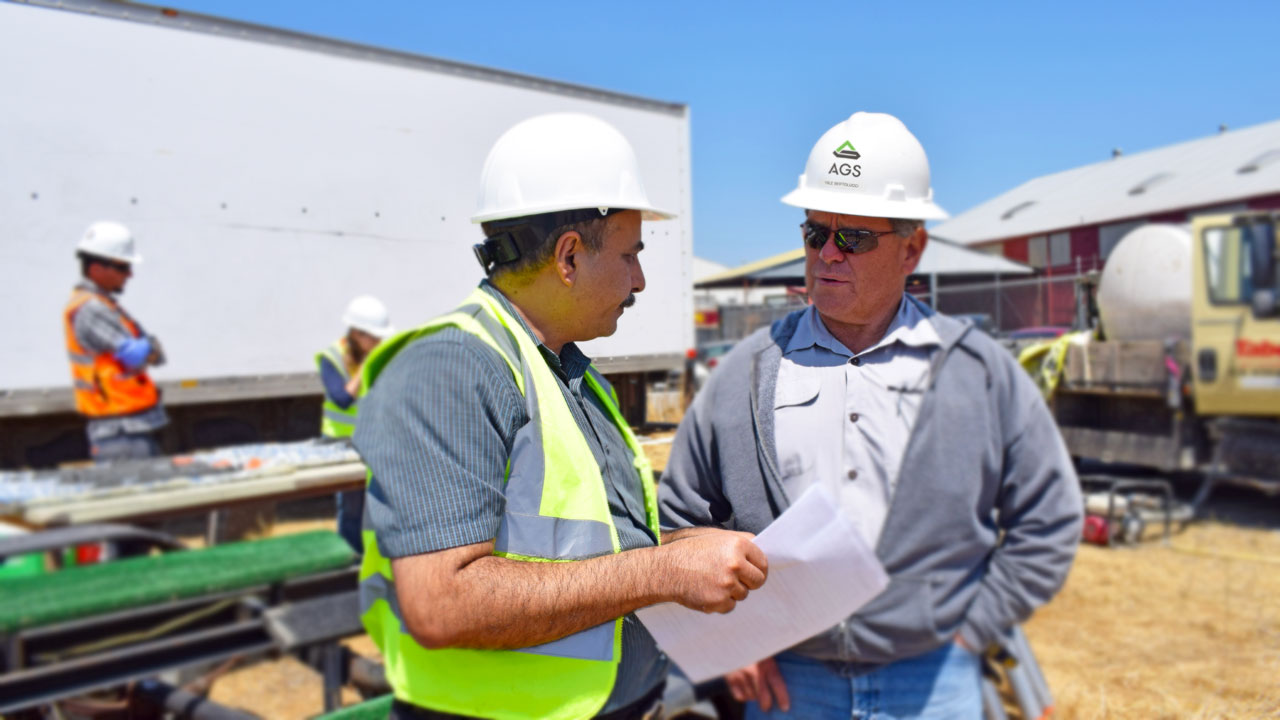 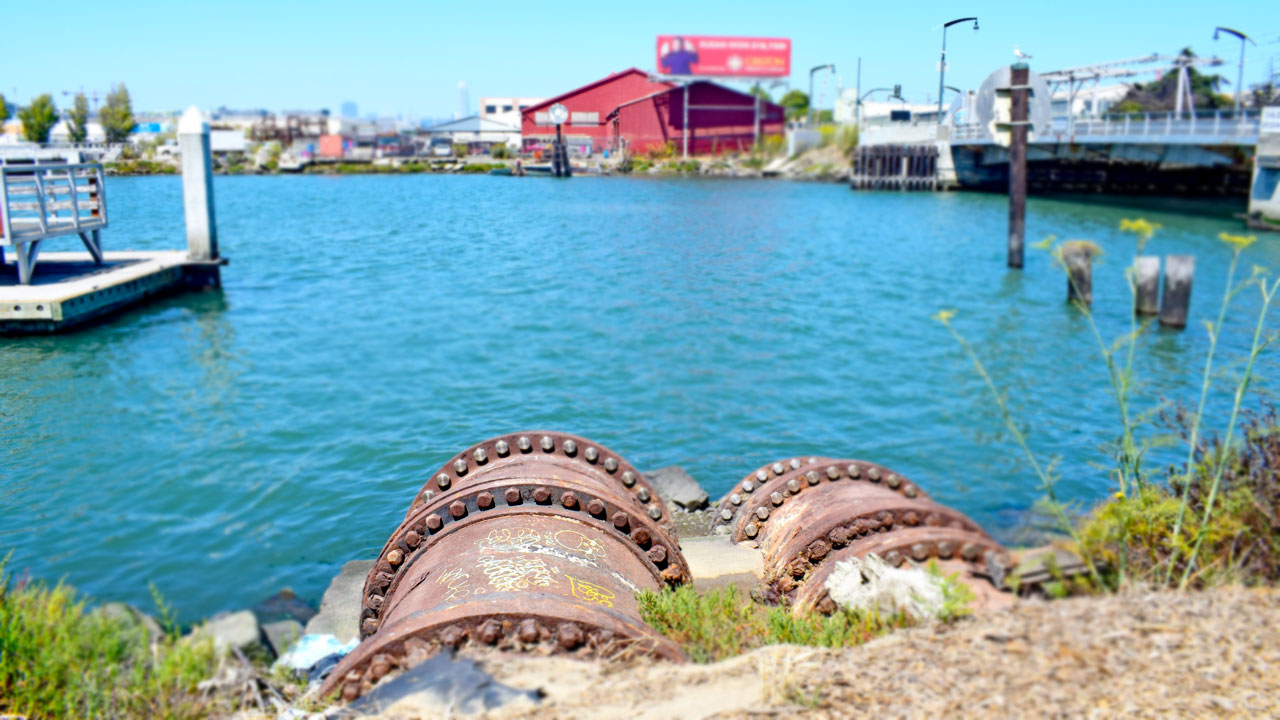 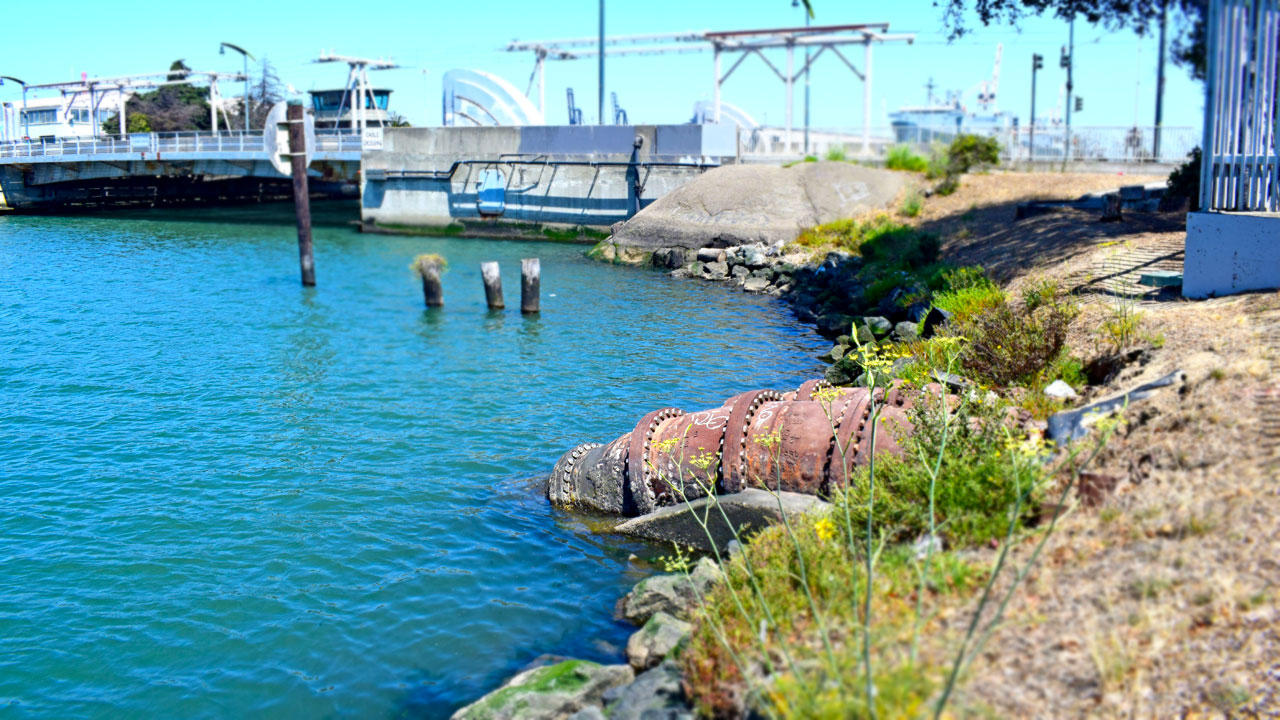 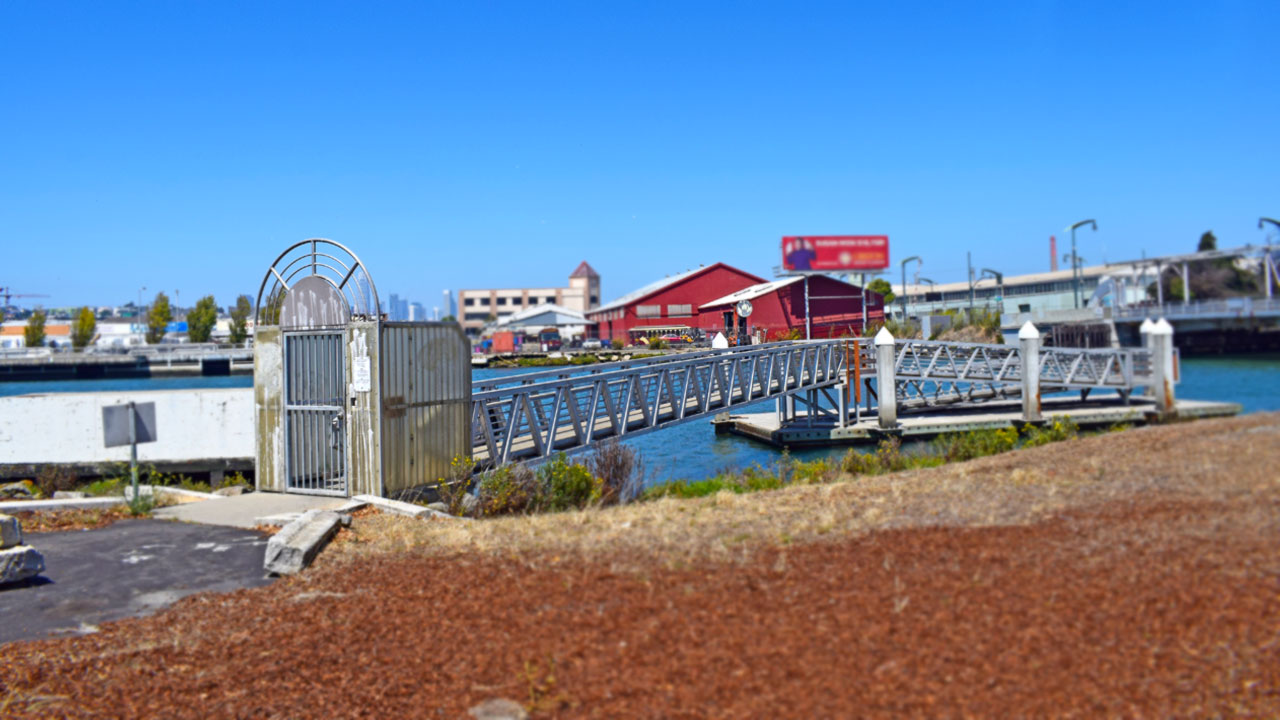